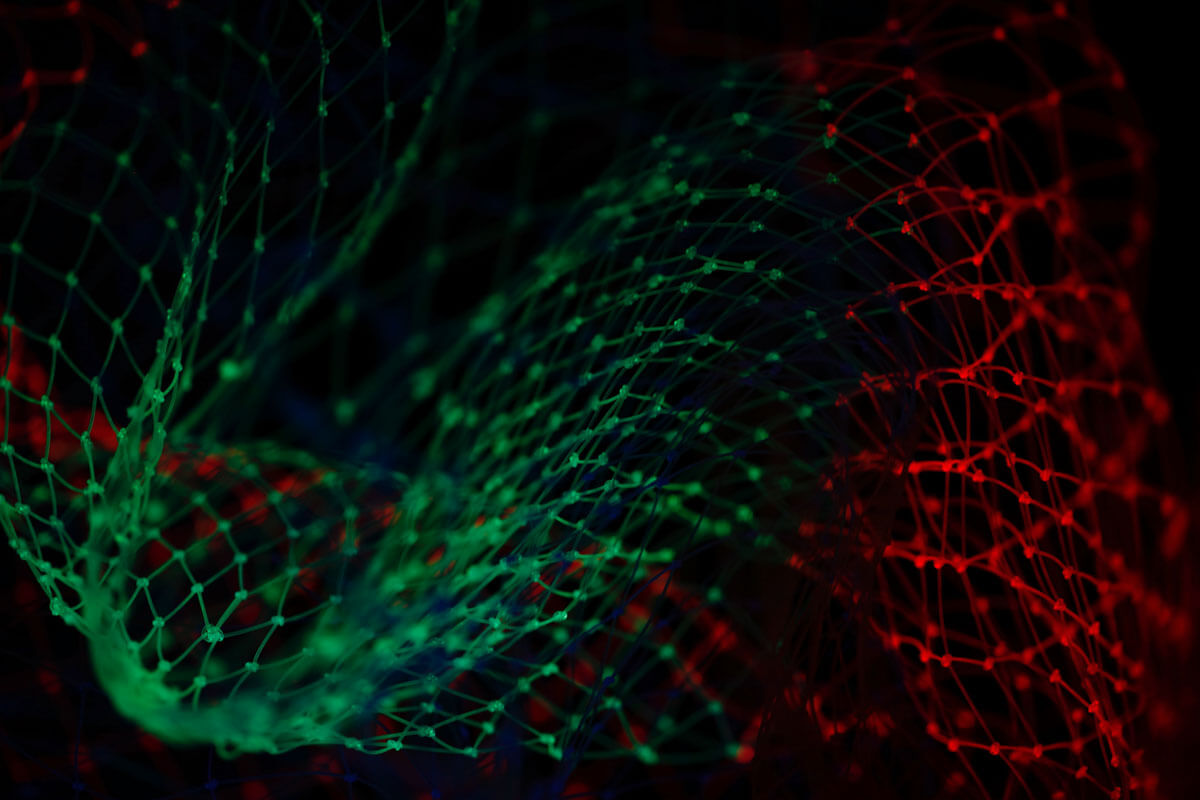 RESULTS OF ICAN LAWSUIT AGAINST FDA REVEALS THAT MERCK’S CHICKEN POX VACCINE, VARIVAX, SHOULD NEVER HAVE BEEN LICENSED

Merck manufactures the first and only chicken pox vaccine (VARIVAX) sold in the United States.  VARIVAX is produced by growing chicken pox virus on the cell strain from aborted fetal tissue and was licensed by the FDA in 1995 for people aged 12 months and older.

Prior to FDA licensure of a new experimental vaccine, such as VARIVAX, they are expected to undergo long-term placebo-controlled clinical trials with typically tens of thousands of participants to assure their safety.

To evaluate whether Merck met any of these criteria, ICAN, through its attorneysdemanded that the FDA produce copies of all the clinical trial reports relied upon to license Merck’s chicken pox vaccine.  After the FDA stonewalled ICAN for 14 months, failing to produce even a single document, ICAN sued the FDA in federal court to receive the clinical trial reports for this vaccine.

What do these documents show?  They show that this product should never have been licensed.

Only one trial relied upon to license this vaccine included a placebo control.  Buried deep in the reports, however, it admits that this “placebo” is an injection of lyophilized stabilizer containing approximately 45 mg of neomycin per milliliter.  This is not a placebo! A placebo is an inert substance like saline — it is not another drug!  Worse, this trial only contained 956 children, of which 491 received VARIVAX and 465 received the alleged “placebo.” Compounding its fake placebo and miniscule number of participants, these children were only monitored for clinical complaints for 56 days and then for an additional 14 days thereafter for serious adverse reactions.

Nonetheless, even in this shoddy, underpowered study, four serious adverse events (including seizure, ulcer, and viral enteritis) were reported in the group of children receiving VARIVAX and none were reported in the group receiving the alleged placebo. That differential was deemed acceptable by the FDA because Merck’s paid investigator did not consider these serious adverse events to be related to VARIVAX.

There was also one study that involved just 61 children in which 32 received VARIVAX and 29 received nothing. At the 8-week mark, the control group (the children who did not receive an injection) were vaccinated with VARIVAX.  During that 8-week period, the children receiving VARIVAX had triple the rate of temperatures above 102 F, nearly double the rate of ear infections, 50% increased rate of upper respiratory illness, and 33% increased rate of systemic clinical complaints.

The rest of the trials produced by the FDA were not blinded, not randomized, nor did they include a control group.  These trials could therefore not provide scientifically valid data to support the product’s safety for licensure.

The FDA’s basis for licensing VARIVAX is incredible when considering that: (i) states mandate by law that millions of children receive VARIVAX every year; (ii) Merck cannot be sued for most injuries caused by this product under federal law; and (iii)  Merck’s sales of this product, alone or in combination with another of its products, was $2.275 billion in 2019.  But yet, the FDA licensed this product based on one fake “placebo” controlled trial, with less than 1,000 children, that reviewed safety for only around 2 months, and then vaccinated the “placebo” group at nine months!

The FDA should be ashamed to call itself a regulatory agency.