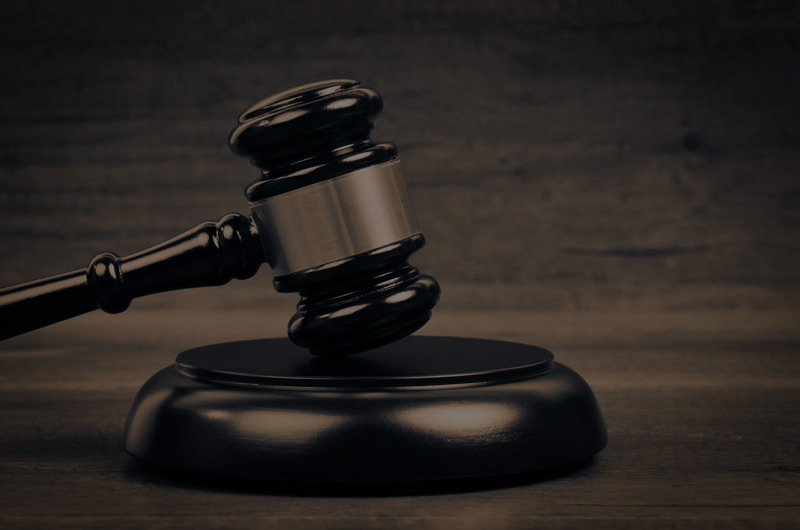 Nine-year old Ameer became an unwilling national story when he was expelled from school at CHC in October because he lacked a single mandatory vaccine for school attendance.

Ameer has numerous neurological impairments, including cerebral palsy, epilepsy, and a seizure disorder. He has received all vaccinations required to attend school, with the exception of a fifth dose of a pertussis (whooping cough) Tdap vaccine.

Because of Ameer’s previous severe reaction to the DTaP vaccine—most recently a grand mal seizure that sent him, uncontrollably screaming, to the hospital—his parents Ali and Orooba Hamideh followed the advice of Ameer’s physician to not give him an additional dose.

ICAN took up the family’s cause and supported legal action which resulted in Amir being able to return to school!  “This is so satisfying because of what it means for the Hamideh family,” says Del Bigtree. “The State thought they could steamroll the Hamideh family. Their bureaucratic decision regarding Ameer’s medical treatment, made without ever even talking to his doctor, could have seriously injured him.”