ICAN v. CDC – CDC Cannot Support its Claim That “Vaccines Do Not Cause Autism” 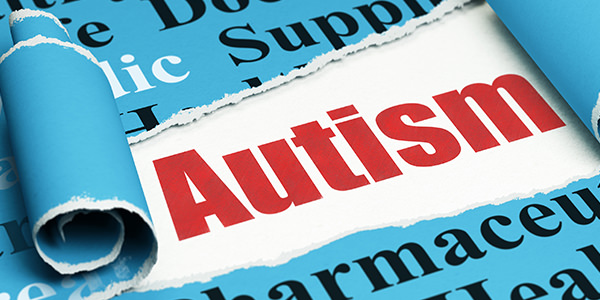 ICAN v. CDC – CDC Fails to Produce Studies to Support the Claim that “Vaccine Do Not Cause Autism” for Vaccines Given to Babies During the first Six Months of Life

In a federal lawsuit, filed by ICAN, the Center for Disease Control (CDC) has failed to produce scientific studies that back up its long-declared assertion that vaccines given to babies (<1 year) do not cause autism.

The CDC claims on its website that “Vaccines Do Not Cause Autism.”  Despite this claim, studies have found between 40% and 70% of parents with an autistic child continue to blame vaccines for their child’s autism, typically pointing to vaccines given during the first six months of life.

Vaccines given during the first six months of life, according to the CDC’s childhood vaccine schedule, include three doses each of DTaP, HepB, Hib, PCV13 and IPV, for a total of fifteen doses in these six months.

In the summer of 2019, ICAN submitted a Freedom of Information Act (FOIA) request to the CDC for “All studies relied upon by CDC to claim that the DTaP vaccine does not cause autism.”

ICAN also submitted this same request for HepB, Hib, PCV13 and IPV vaccines, and additionally requested that the CDC provide studies to support its claim that the cumulative exposure to these vaccines during the first six months of life do not cause autism.

Despite months of demands, the CDC failed to produce a single study in response to these FOIA requests.

ICAN was therefore forced to sue the CDC in federal court, where the CDC finally entered into a stipulation, signed by a federal court judge, that made clear it cannot scientifically support its claim that these vaccines do not cause autism.

In this stipulation and court order, the CDC finally identified a total of 16 studies and 4 reviews (i.e., a review of studies on a given topic) that it relies on to claim that the vaccines given to babies do not cause autism.  Not one of these studies or reviews supports the claim that vaccines injected into babies – DTaP, Hep B, Hib, PCV13, and IPV – do not cause autism.   Instead, these studies/reviews include:

Only one of the studies or reviews listed by the CDC concerned a vaccine given to babies.  This was a 2012 review by the IOM, paid for by the CDC, which conducted a comprehensive review looking specifically for studies relating to DTaP and autism.  The IOM concluded that it could not identify a single study to support that DTaP does not cause autism.  Instead, the only relevant study the IOM could identify found an association between DTaP and autism.

In other words, the only study identified by the CDC in the court ordered stipulation that actually reviewed a vaccine given to babies with regard to autism found that there is nothing supporting the CDC’s claim that vaccine does not cause autism!

The most recent data from CDC reveals that 1 in 36 children born this year in the United States will have an autism diagnosis.  This is a true epidemic.  The CDC and health authorities have conducted a decades-long media campaign seeking to assure parents that vaccines do not cause autism.   But making such statements without supporting studies is, at best, grossly irresponsible.