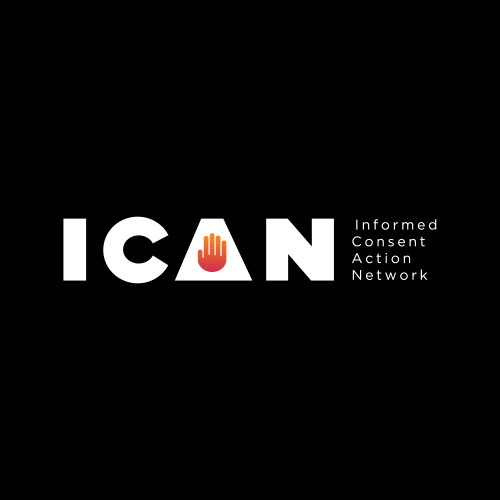 Oxford Professor Melinda Mills argues that “vaccine disinformation” is dangerous and its deliberate spread should be criminalized.  Misrepresenting the benefits or the risks of a medical product can have consequences.  What Dr. Mills does not appear to fully appreciate is that the questions of what constitutes misinformation and when is it intentionally spread are very difficult to answer.

To test if criminalization would sweep in otherwise innocent speech, a search was conducted for “melinda mills vaccine” on Google.   The results were reviewed to see if there was any vaccine misinformation published by Dr. Mills.  It did not take long to find information that Dr. Mills would have governments criminalize.

The first article identified and authored by Dr. Mills is entitled COVID-19 vaccine deployment: Behaviour, ethics, misinformation and policy strategies and published by The Royal Society and The British Academy.  Dr. Mills presented vaccine misinformation on the very first page of this article.  After touting how the measles vaccine saves lives under the heading “Vaccinations save lives and prevent disease,” Dr. Mills asserts: “Whereas at the start of the 20th Century, measles resulted in around 530,217 deaths per year in the United States alone, as of 2016 it decreased to just 69 deaths per year.”  From its context, she is obviously asking the reader to draw the conclusion that the measles vaccine is responsible for this incredible decline in mortality.  The problem is that this claim is false for two reasons.

To start, the number of measles deaths claimed by Dr. Mills is categorically false.  According to CDC data, in 1900, approximately 10,000 Americans died from measles, likewise the CDC’s History of Measles page reports that from 1912 to 1922 there were “an average of 6,000 measles-related deaths … reported each year.” These numbers are an order of magnitude less than the 530,217 deaths claimed by Dr. Mills.  This misinformation regarding the mortality of measles may have been the result of a mistake, but she could have also intentionally included this vastly exaggerated number in order to create unfounded fear of this virus.  As such, it appears Dr. Mills may have intentionally included misinformation about the virus in a peer reviewed publication.

Compounding this falsehood, Dr. Mills’ comparison between the deaths from measles in 1900 with those in 2016 is outright deceptive.  The first measles vaccine was developed in 1963 in the United States.  According to CDC data, even before the vaccine was created, the measles death rate had already declined by over 98% between 1900 and 1960 as living conditions and care improved.  In fact, the CDC touts that in the decade before 1963, each year just “an estimated 400 to 500 people died” from measles.  This decline in measles mortality had nothing to do with the measles vaccine because the vaccine had not yet been invented.  Since the more accurate claim that deaths from measles declined from about 400 in 1962 to 69 in 2016 is not an impactful statistic, Dr. Mills apparently chose to present more shocking, but deceptive, numbers.  As a professor at a reputable university, publishing in a prestigious journal, Dr. Mills could have easily confirmed her numbers and found the CDC’s statistics.  Instead she chose to present vaccine disinformation because doing so supported her pre-determined conclusion that vaccinations have been wildly successful.

Overstating the benefits of the measles vaccine can be as dangerous as overstating its harms.  It deprives medical professionals and individuals of their ability to weigh the benefits against the risks for each patient of a given medical intervention.  Maybe Dr. Mills was sloppy and simply made mistakes, but if her proposal to criminalize vaccine misinformation were ever accepted, I doubt she would want to use that defense in a court of law when she is facing jail time for criminal disinformation.  What one sees as “deliberate intent to spread malicious vaccine disinformation,” as Dr. Mills put it, is in large measure a question of perspective.  Two people can disagree about the “truth” and criminalizing that dispute is not only counterproductive, but dangerous to the very scientific method because of the chilling effect it has on speech.